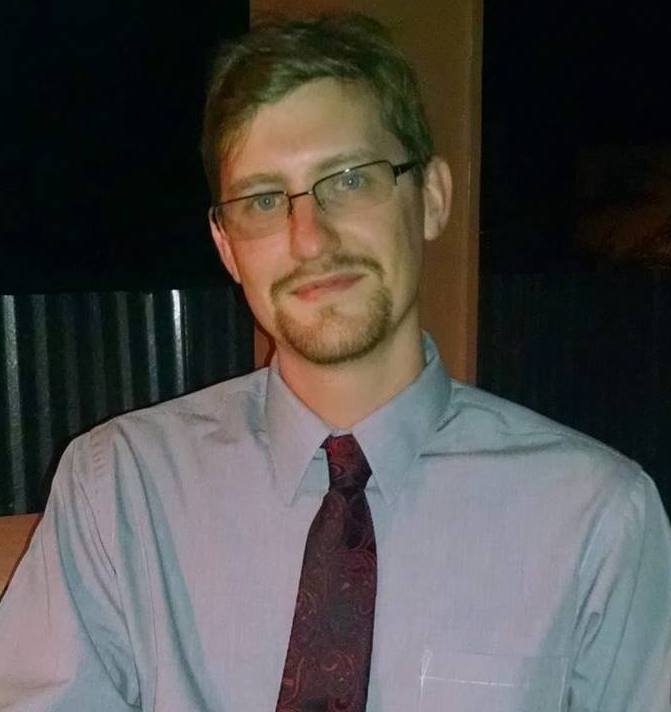 I am a Computer Science Ph.D. student in the UToPiA group at UT Austin. My interests include program analysis/verification, synthesis, and security.

Abstract: Scientists are increasingly turning to interpreted languages, such as Python, Java, R, Matlab, and Perl, to implement their data analysis algorithms. While such languages permit rapid software development, their implementations often run into performance issues that slow down the scientific process. Source-level approaches for parallelization are problematic for two reasons: first, many of the language features common to these languages can be challenging for the kinds of analyses needed for parallelization; and second, even where such analysis is possible, a language-specific approach implies that each language would need its own parallelizing compiler and/or constructs, resulting in significant duplication of effort.

The Science Up To Par project is investigating a radically different approach to this problem: automatic parallelization at the machine code level using trace information. The key to accomplishing this will be the static and dynamic analysis of executables and the reconstitution of such executables into parallel executables. The key insight is that with trace information it should be possible optimize out the interpreter and other dynamic features in a language-agnostic manner and create parallelized executables for multicore architectures. If successful, this can enable scientists to continue to develop in programming environments that most conveniently support their scientific exploration without paying the performance overheads currently associated with many such environments.